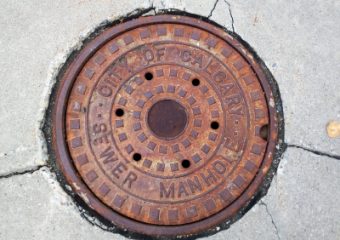 Alberta is a western province of Canada, the capital is Edmonton. Edmonton was established in 1795 as a Hudson’s Bay Company post. About 290 km south of the capital is Calgary which is the largest city in Alberta. It was the location of the North-West Mounted Police post in 1875, the detachment was assigned to protect the western plains from US whisky traders.

Fun Fact: Alberta has no rats. 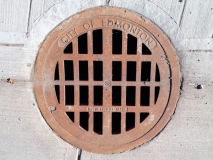 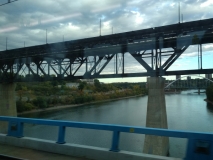 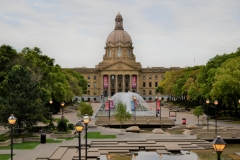 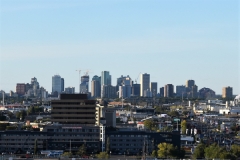 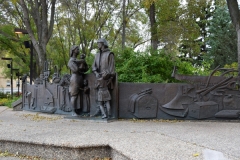 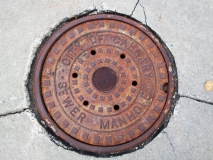 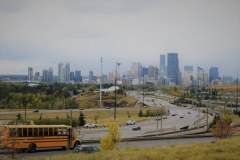