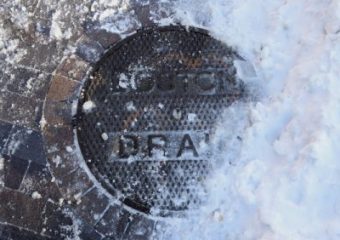 The capital of the state of Massachusetts Boston is located on Massachusetts Bay, an arm of the Atlantic Ocean. Founded by Puritan colonists from England in 1630 the city quickly became the political, religious and educational hub of New England. The Boston Tea Party was the catalyst for American Revolution as the British retaliated and the patriots fought back.

Fun Fact: While we were there Boston was hit with a “Bomb cyclone”, the mammoth winter storm pummeled Boston with driving snow and painful sleet, 14 inches fell in one day. 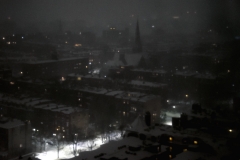 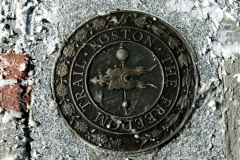 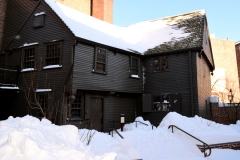 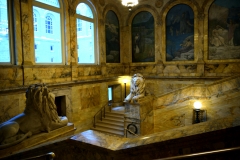 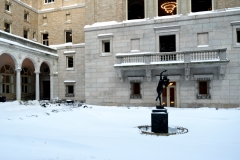 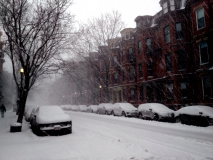 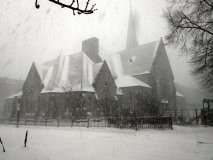