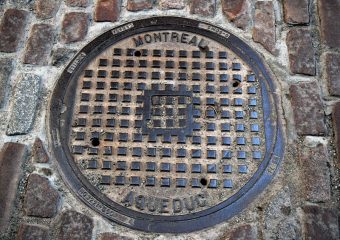 In 1611 the French explorer Samuel de Champlain established a fur trading post on the Island of Montreal, at a site initially named La Place Royale. In 1832 Montreal was incorporated as a city and this year (2017) they’re celebrating the 375th anniversary.

Fun Fact: Montreal is the second-largest primarily French-speaking city in the world after Paris. 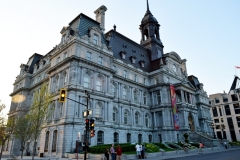 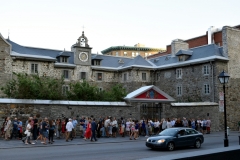 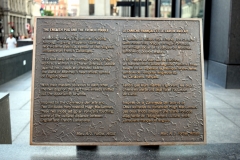 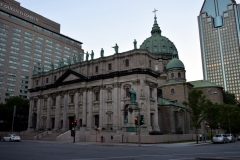 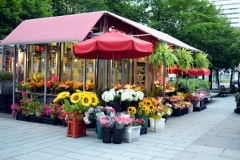 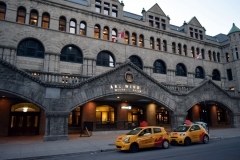 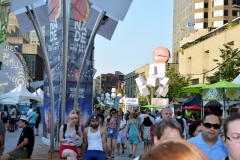 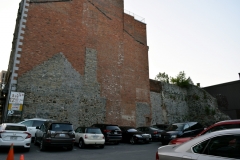 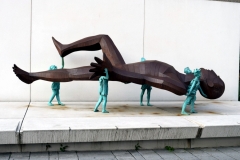