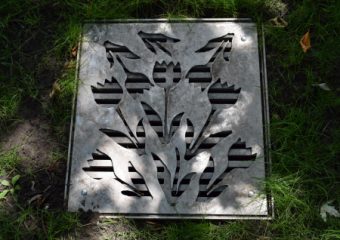 The Royal Ontario Museum is located in Toronto, Ontario, Canada. It is largest museum in Canada. The main exhibition, Out of the Depths: The Blue Whale Story, explores the sad and tragic story of nine blue whales from the endangered North Atlantic population that became stranded in thick ice and died, two of which washed ashore in Newfoundland. 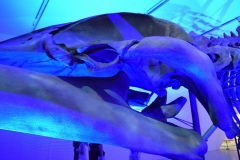 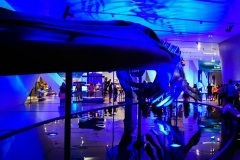 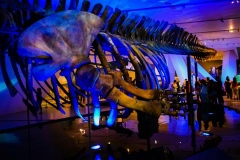 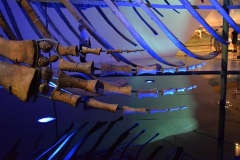 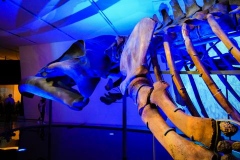 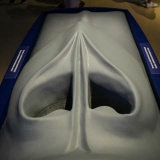